Make the most of the next few hours one and all. It all ends today. It’s been a funny old time.

It will be forever more though.
Thanks Brendan.

I feel so so eternally grateful that not only have we won it in my lifetime but I was there to witness it with my best mate. Some of my greatest memories are FA Cup ones, 4-3 in 68 and QPR in 74 being the best. Sadly my grandad who went to all previous 4 finals and my folks never got to witness us finally winning the old tin pot

So today it’ll go back to the BCC’s. Incredibly only 3 times since 1996 have a non BCC won it. Of course Spuds are included in that figure!

2015/16 so sad when Bocelli sang at the Everton match my brother an opera fan as well as a city fan would have loved that pre match I criedfor him, even when the heavens opened my thoughts were with him

It’s funny isn’t it, yes it officially ends today. But plenty knew it had ended when Rodgers announced his team to play F0rest

We won it.
That is all that matters.

These heroes just missed out: 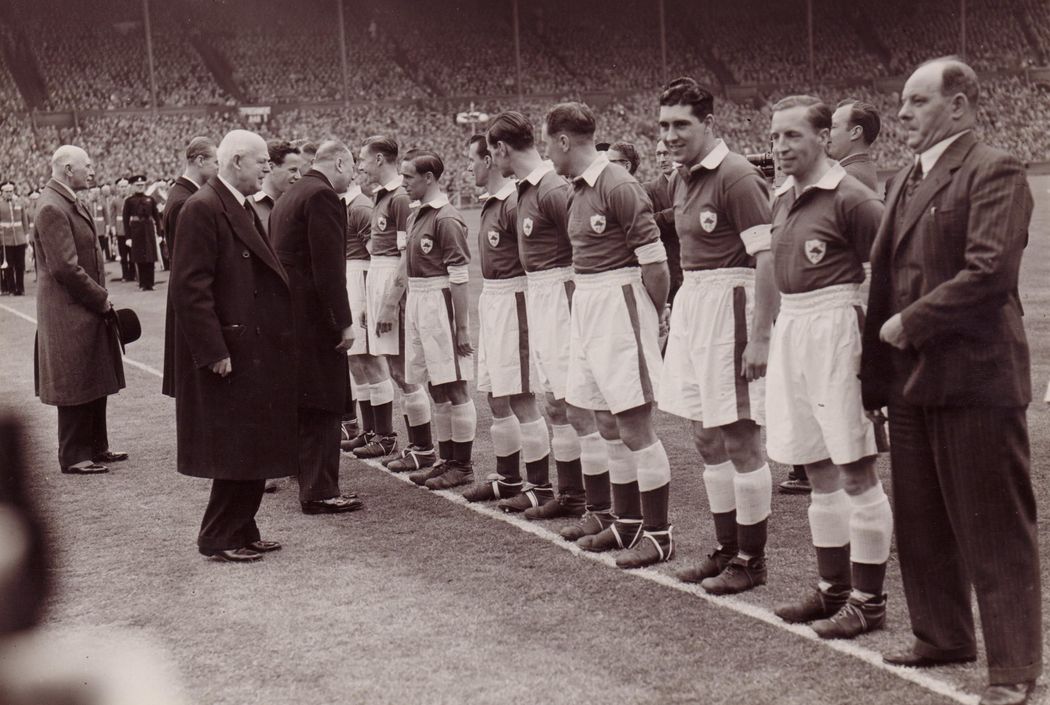 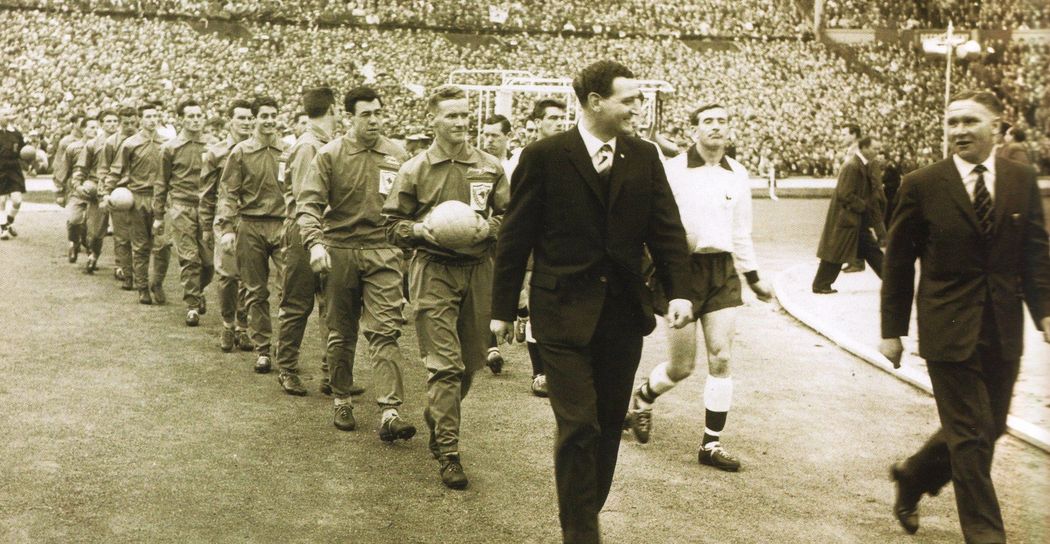 These heroes did not miss out. Legends forever... My old nextdoor neighbors loved going down the City. They were regular season ticket holders, and they had lived nextdoor to my family for 55 years. Sadly he died in 2015, and she died literally a month later. I kind of find it tragic that they just missed the most amazing part of our history. They would of been blown away with it. They went in the coldest weather and those long spells of Leicester going through the thinnest of times.
I regret the cruelness that life sometimes can be, it only makes me try to enjoy what we have that bit more.

I hitchhiked to a game in London when l was about 17, got picked up by a bloke in a Ferrari. He was a city fan and he said he had a bet on city winning the cup every year for ages. This was -74 ish, l hope he was still alive last year and kept his bet going !

True story. When I lived in the States, I met the author Julian Barnes. He was on a tour to promote his novel ‘History of the World in 10 and a half chapters’. In the final chapter of it, the main character goes to heaven, and finds out that Leicester City have won the FA Cup. And he can’t believe it. It was around Christmas 1989 then, and I told him I didn’t believe the end of his book either. After all, it was twenty years since we’d fucked up our last chance of winning it. So he signed a copy of his book to ‘Bullet Woollett’. I’ve still got it somewhere.
Last edited: Saturday at 10:37 PM
You must log in or register to reply here.