What the fuck is he on about now...

Think he usually talks a lot of sense, but that is stupid and does the causes he advocates no good at all.
P

So you know better than he himself? Unbelievable...
T

Are you allowed to say 'darkish skin' these days? Sounds pretty damn risky.

He did offer to put up a 'Refugee' once. Not heard how well that's going

Oadlad said:
So you know better than he himself? Unbelievable...
Click to expand...

Do you not think for even a moment that he must have run out of things to bung onto twatter for drawing attention to himself? Why has he never said this before – plenty of opportunities whenever a 'black story' is in the headlines, after all.
Or maybe he's only just remembered?
T 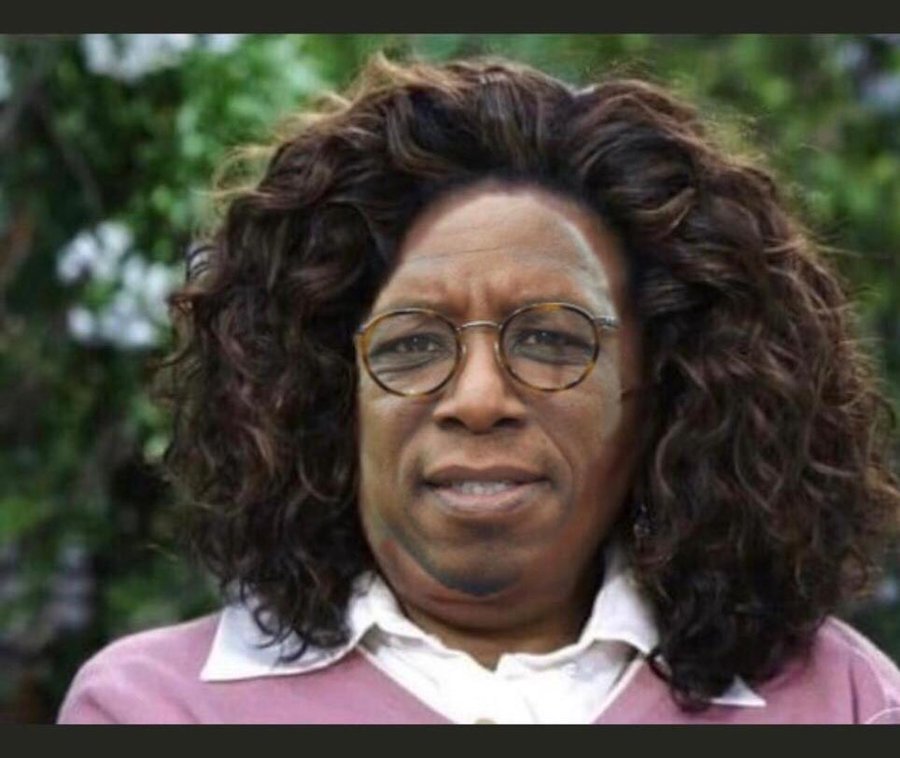 and for boring cunts with a chip on their shoulder, seeing as you're on it

How is a name racist?
J

He's getting just like that other ex-city player, David Icke.

Bizarre what he's turned into ..... Mentally unstable get locked up for less .....

Overpaid twat. Only saving grace is he supports city.
T

sixthswan said:
How is a name racist?
Click to expand...

Officially-speaking, it's quite simple.
Any comment is deemed racist - and hence by definition the person who uttered the comment also is - if anyone (yes, absolutely anyone!) decides that they are racially offended by it. Or more likely, offended on someone else's behalf.

Racism does not need to be deliberate. Someone may discriminate against you without realising it or meaning to, but this might still count as racism. Whatever the motives of the perpetrator, the perception of the victim or any other person is central to how a racist incident or complaint is defined.

Racism can be an action by an individual or a culture of a workplace: ‘normal’ behaviour that underpins everyday practices.

It can be a one-off action, or subtle every day behaviours that can add up to negatively affect a person (known as micro-aggressions).

Racism can also be the deliberate or accidental outcome of an organisation’s policy or practice. It can be seen in processes, attitudes and behaviour which amount to discrimination through unwitting prejudice, ignorance, and thoughtlessness.

In practice it can mean the following actions, based on race and ethnicity: